Up Next: The Joint Finance Committee On February 16th, 2020 Governor Tony Evers released his budget proposal, which includes provisions for the restoration of collective bargaining rights, an end to “right-to-work”, and the restoration of 2/3 funding for our schools. The next step in the Budget process is the debate and work in the legislature. To do this work, the legislature convenes the powerful Joint Finance Committee (JFC), which features members of both parties from both houses of the Wisconsin Legislature. The JFC’s primary responsibility is to serve as the principal legislative committee charged with the review of all state appropriations and revenues.

Ordinarily, there is an opportunity for citizens to be heard in a series of public hearings in front of the committee. With the pandemic, this tradition is in jeopardy. It is important that it be made clear to the members of the JFC that public testimony should be heard and extended to virtual testimony so that more citizens can engage the process and do so safely. 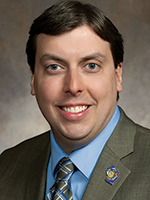 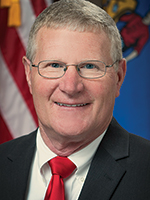 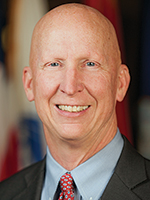 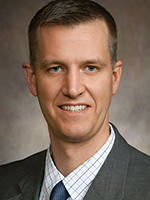 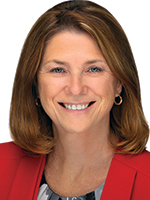 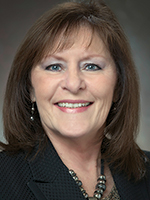 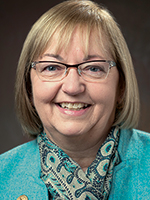 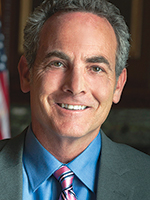 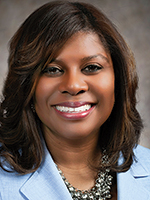 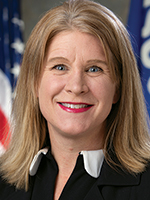 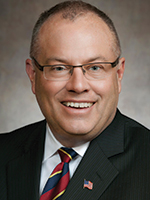 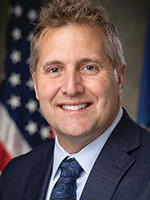 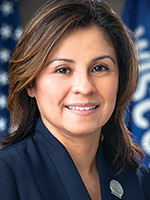 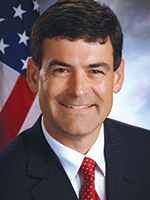 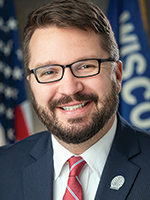 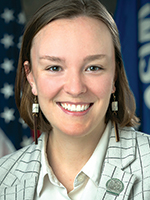